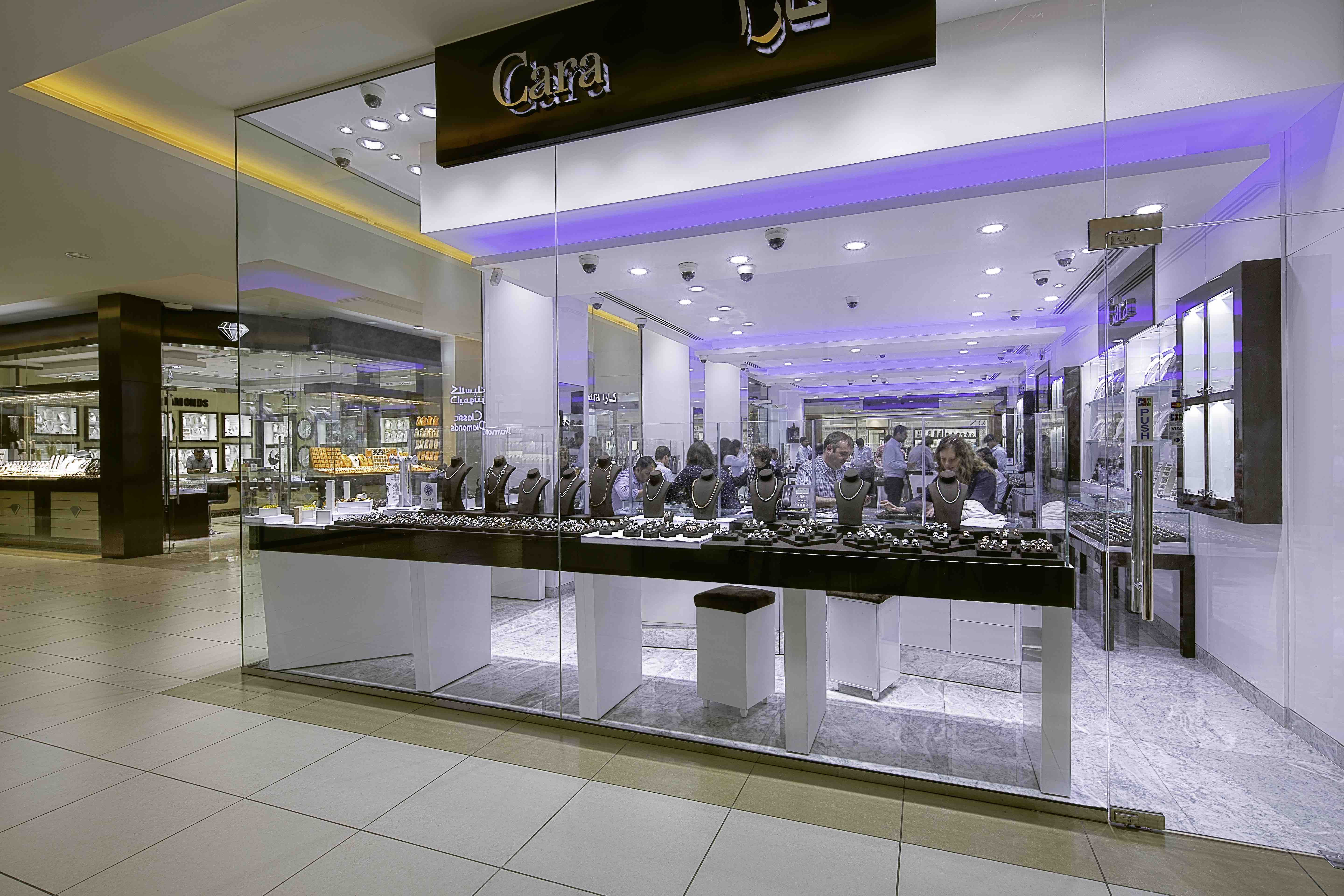 For Cara Jewellers, a renowned and leading luxury jewellery retailer in Dubai, managing its inventory is no small task. Each year, the multi-billion Dirham company manages over 100,000 pieces of jewellery for customers in its stores located in Gold & Diamond Park.

Originally founded in 2004, Cara Jewellers have strongly evolved, expanded and developed key technologies to address the growing needs of its clients.

For years, Cara’s inventory-tracking process was very labour-intensive and time consuming. Stock checks would take place every 3 months and, if any loss was identified, CCTV footage could prove unhelpful due to data retention limitations.  Cara wanted to increase the frequency and accuracy of stock checks which in turn would help reduce the number of losses they experienced.

“Losses occur during daily operations such as storage warehouse, transportation, in-store and human error.  The majority of losses are due to lack of proper accounting or theft”

When Cara sought to replace the manual system with one involving RFID, it needed a solution that was proven in the industry and could integrate with its existing management processes and ERP system. Cara chose Tagit Ice, a complete RFID-based solution, to help them.

Relying on CCTV alone means it’s possible for any theft or misplaced items to go unnoticed until the next audit activity.

Anil Pethani, Director of Cara jewellers, shares an incident which occurred at one of his stores and how Tagit Ice helped him prevent a massive loss:

“We use the TCB (Tagit's box scanner) to scan trays with high value items as we pull them out of display shelves for customer viewing. The application with the TCB logs all the movements for Out & In movements and highlights any discrepancies.

One such day as a couple viewed pieces my staff realized one piece short while putting trays back. Immediately using Tagit handheld scanner and keying in the ID of the piece he tried to move the scanner around the display and noticed a beep whenever the scanner pointed to the female's purse. Back office was alerted before the couple left and CCTV footage showed that the piece had been slipped into the purse by the lady.

We recovered the piece luckily and would not have been ever able to know if it was not for Tagit.”

According to Anil, the rapid deployment of the Tagit Ice demonstrates that Tagit understands the market trends and urgency of the industry. "Businesses are moving faster these days.  Retailers are moving toward solutions that provide accurate data when they need it most.”

Anil adds, “A key benefit to the bottom line is that Sales Associates are freed from time-consuming manual inventory tasks to focus on selling and spending more time with our customers.”